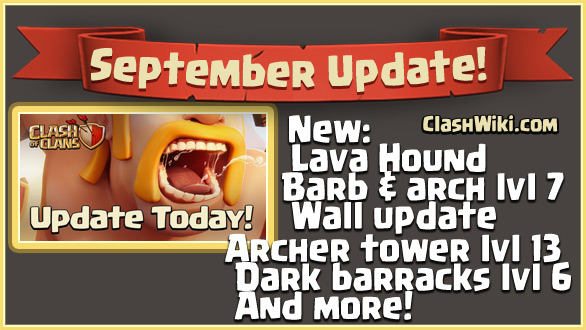 ✔ This faithful flying unit cannot resist chasing after fireworks, and will go straight after the nearest Air Defense

✔ Though the unit deals very low damage, it will erupt upon death into many tiny Lava Pups that attack any nearby buildings

✔ Walls level 6+ can now be upgraded with Elixir instead of Gold – your choice!

✔ Replays and live replays now show the attacker’s available troops so you can see exactly what does and doesn’t get deployed, and when

✔ Hero regeneration time has been greatly reduced on all levels

✔ Healers have been trained to avoid distraction: now they will always try to stick with and protect the same group of friendly troops

✔ Troops can be dismissed from Army Camps and Clan Castle 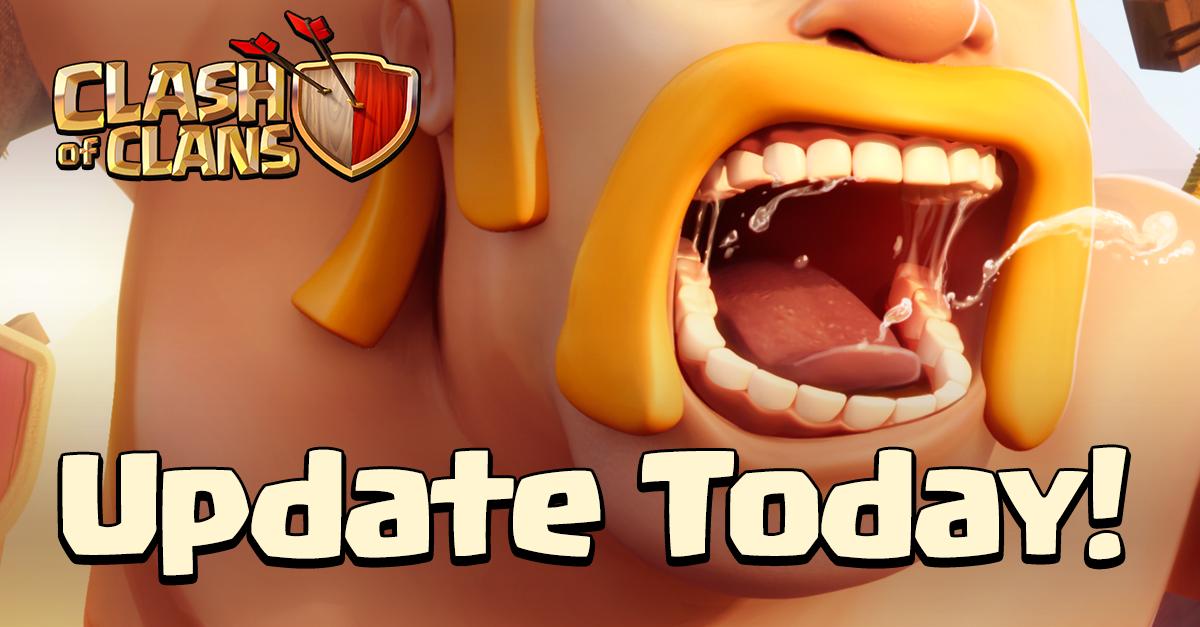