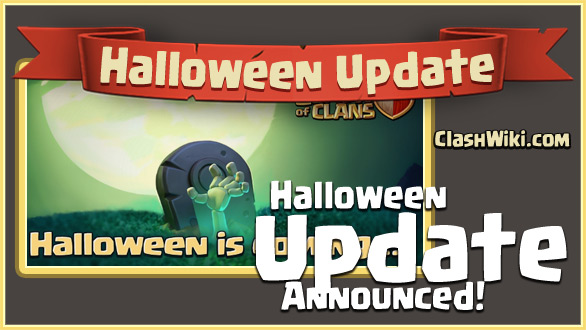 ✔ Ambush and distract your enemies with a small group of Skeleton troops! They might be short-lived, but will certainly get some attention.

✔ Skeleton Traps can be set to target either ground troops or air troops. Find the right mix of trap modes for your village!

✔ Skeleton Traps become available at Town Hall 8 and can be upgraded to deploy more skeletons at once.

✔ Specify your Clan’s war frequency in your Clan profile, anything from always to never

✔ Specify your Clan’s location, or declare it as International

✔ Search other Clans by war frequency, location, member count and minimum clan points, even without specifying a search name

✔ Know what Clan you’re searching for? Search via hashtag to get the exact result you need.

✔ Clan descriptions can now be much longer!

✔ Get at least 20% more Gold, Elixir and Dark Elixir from Clan Wars, win or lose!

✔ Boost all buildings of the same type with one button

✔ Barracks, Spell Factory and Hero boosts will now be automatically paused during maintenance and can be resumed later for free

Supercell announced a new update in October 2014. It’s called the Halloween update or the Halloween event. It will feature a Halloween theme to the village obstacles and spells. You will also get the famous 1 gem boost for your spell factory, there will also be a special obstacle called the “Halloween Headstone” which will give you 50.000 elixir. We have a list with all updates. 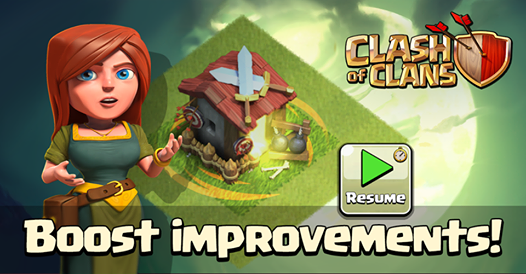 If there is a maintenance break you will get an automatic boost pause for your spells, barracks and heroes. After the break you can tap on the “resume” button and your boost will continue. This way you don’t loose any boost time during breaks. 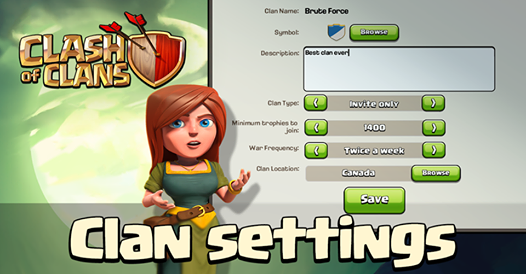 There will be new clan settings and there is a advanced clan search feature. You can search for clan location (by country or international), war frequency, member count and clan points . 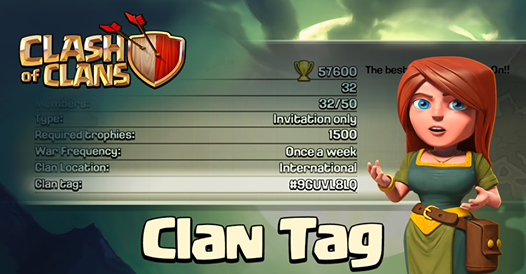 Each clan will have a unique clan tag, there where several problems finding some clans due to duplicate names. Especially with the popular clans. With the unique clan tag this problem is gone. 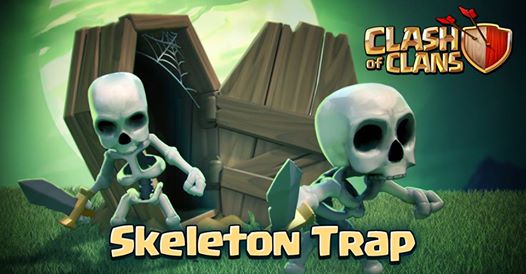 There will be a new trap named the skeleton trap. It will cost 6.000 gold and the description is: “Ambush and distract unsuspecting foes with a surprise skirmish of short-lived, but sneaky skeleton troops! Skeleton Traps can be configured to pursue either ground or air troops. 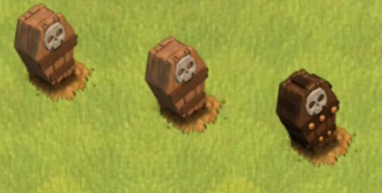 The skeleton trap will have 3 levels, the higher the more skeletons it can spawn. 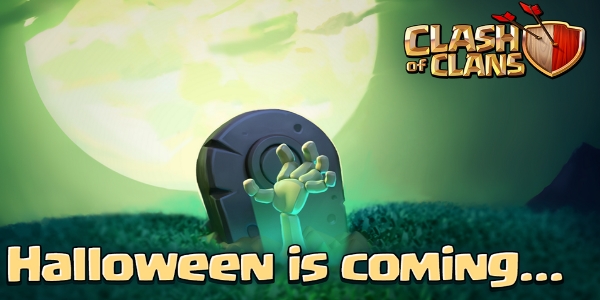 During the Halloween weekend there will be a few temporary features:

There are going a few rumors that are not officially announced. It is not sure if these are true:

2014-10-22
stephaneggy
Previous: Attacking With 25 Valkyries
Next: Massive Raids in Clash Of Clans