There is the coming of a new troop announced in Clash of Clans. Supercell announced there will be a dark barrack level 6 available in the September update. The Dark barracks level 6 will be available at town hall level 9.

The actual troop isn’t announced yet. Rumors are going it will be a flying troop. 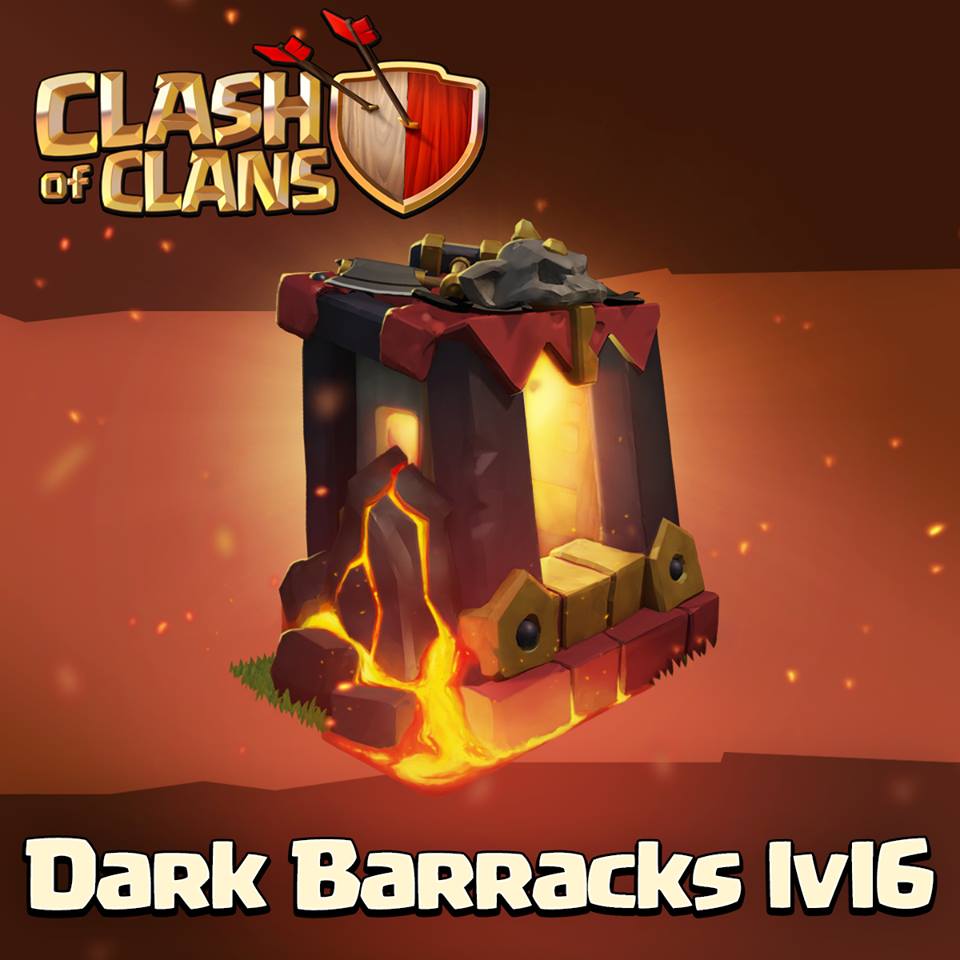 2014-09-10
stephaneggy
Previous: Upgrade your walls with Elixir!
Next: Will there be a dark dragon?