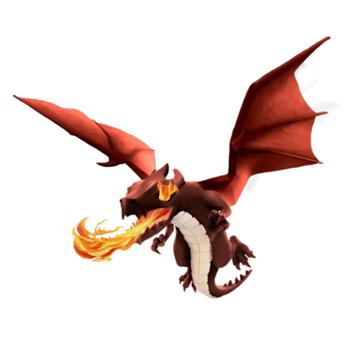 The dragon is the most dangerous flying unit is can attack air and ground targets. The dragon spits out fire that hits the targets and does also some splash damage. This is only noticeable to small ground troops like the barbarian or archer.

The dragon has no preferred target to attack. It simply attacks the nearest target.

Appearance of the dragon 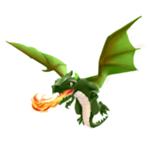 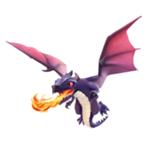 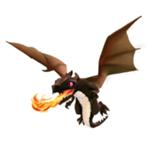 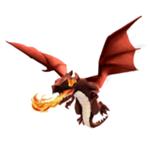 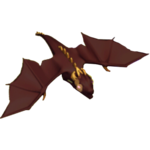 Offensive Strategy with the dragon

Fun Facts about the dragon

This video contains an effective dragon attack strategy. Watch it below.